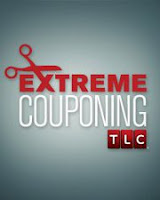 A NEW TLC "Extreme Couponing" episode will be airing tonight at 8:30pm Central!
4/13/11 at 8:30pm central, see Tai, Tarin & Nathan.  "Nathan" is Nathan Engels from WeUseCoupons.com (he was one of those profiled in the original show that first aired in December 2010) In this show, he'll be making a huge donation of military care packages!
Several other episodes (repeats) will also air this evening & over the next several days.  See TLC HERE for more "Extreme Couponing" schedule information (note: schedule is listed in Eastern time so in the central time zone, the shows will run one hour earlier)
Posted by Donna at 11:51 AM

Email ThisBlogThis!Share to TwitterShare to FacebookShare to Pinterest
Labels: Misc. 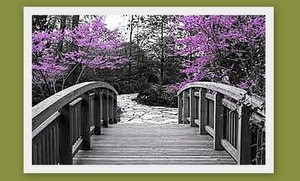